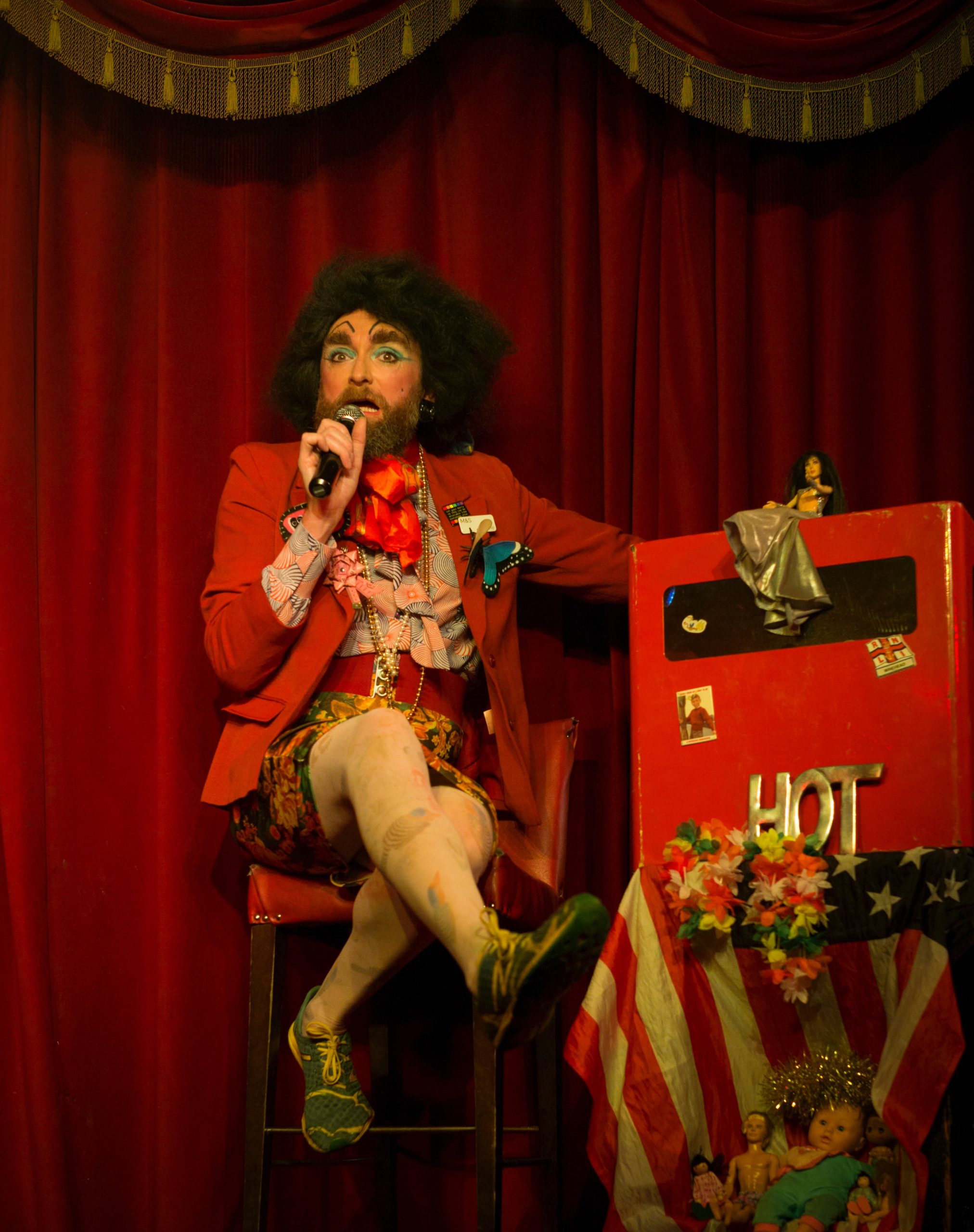 {The first date is sold out for the bingo, so check the other dates!}

London’s longest serving South London drag bingo night heads to The Brewery Yard Club in Rye on the first Friday of every month. This legendary anarchic fun-filled bingo romp is being reimagined for the space by the hilarious environmentally-friendly hirsute hostess Timberlina and horticulturally astute DJ Auntie Maureen.

The show is based on the fabled Big Bingo Show, conceived by Timberlina and DJ Hey Baylen a thousand years ago and performed every Monday night from 2007 to 2020 at the Royal Vauxhall Tavern amongst other illustrious venues.Timberlina and Auntie Maureen have worked together on a number of events for National Trust as well as Tate museums, not to mention festivals including Wilderness, Latitude and Camp Bestival.

The world’s number one environmentally friendly drag lady Timberlina resides in the small town of Rye, daring only rarely to venture up to the Big Smoke since lockdown.  They enjoy a stoic existence of hard graft doing as little as possible in the garden when not ‘studying’ for a diploma in Permaculture.

Quotes about The Big Bingo show: