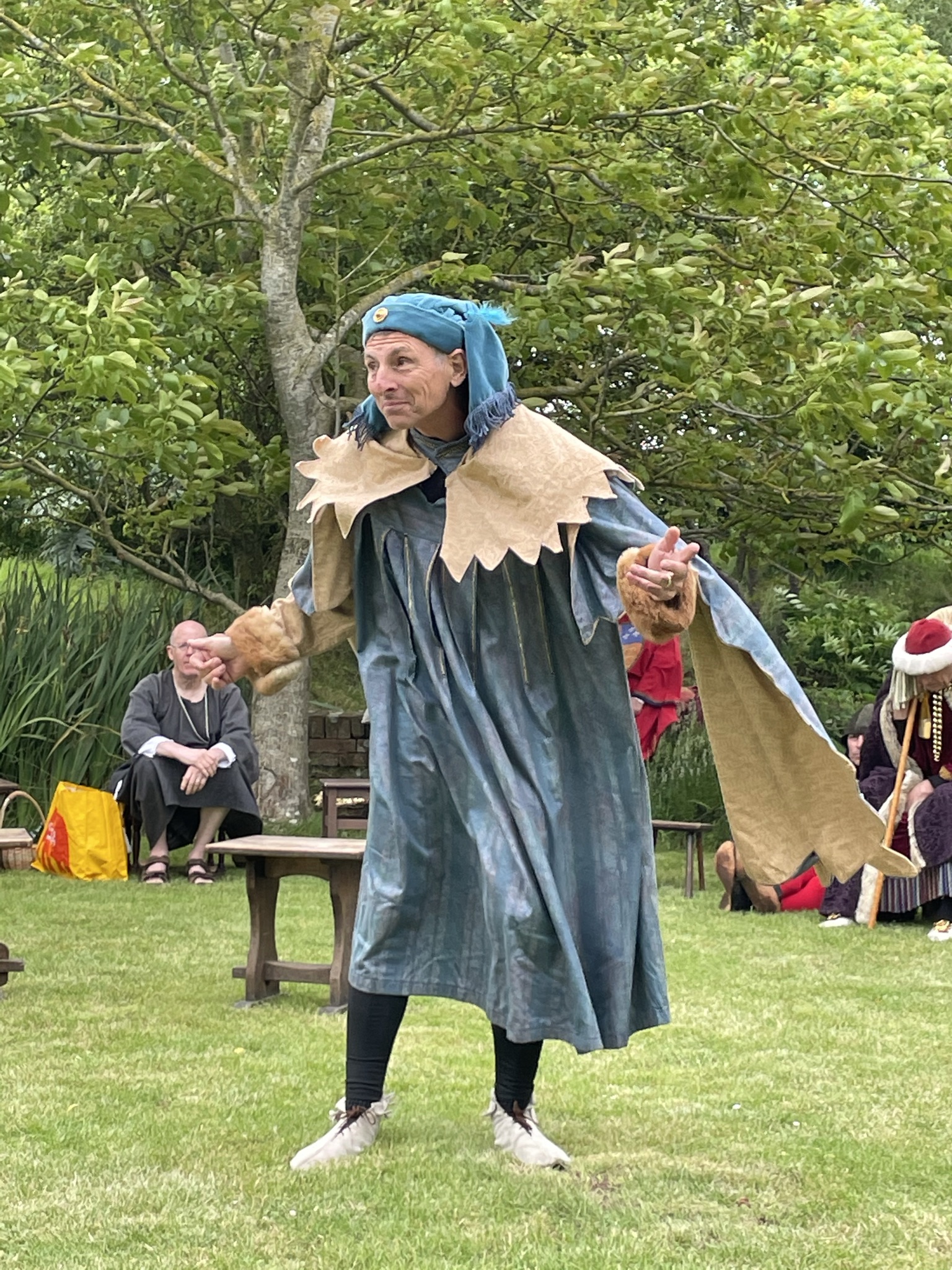 By popular demand – an extra performance!

Three of Chaucer’s most-loved Tales are told in this hilarious one-hour production which began its creative journey on Zoom and has emerged through lockdown to mark the rebirth of live theatre in Rye. This is the first of three showings of the play. The  other performances are at 2:00pm and 4:00pm are sold out, so hurry!

Written by Andrew Mayor, (from an idea by Geoffrey Chaucer) and performed by the RSC (Rye Shakespeare Company), an ensemble that includes Rye Players and local amateur and professional actors.