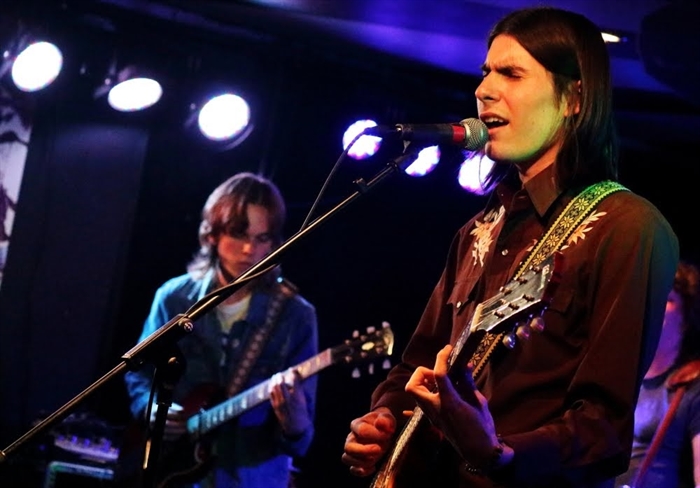 The festival is delighted to welcome the talented Connor Selby and his five-piece band to the Kino Outdoor stage this year.

“John Mayall, Mike Vernon, Eric Clapton, Jimmy Page and Peter Green are amongst a small army of august names who helped shape and define the movement born shortly after the mid-point of the last century.

Since then, a few contenders have come and gone, but, overall, there are conspicuously too few artists carrying that torch in today’s industry, some 50 plus years later.”

Twenty four year-old Connor Selby is far too modest to take on this mantle and welcome those comparisons, perhaps, but the reality remains that his self-titled album released on the 10th September will surely secure his position as the emerging light of British blues.

Voted the “Young Artist of the Year” for 3 consecutive years (2020,2021,2022) in the UK Blues Awards, the young bandleader-guitarist-vocalist draws on influences as diverse as Eric Clapton, B.B. King, Ray Charles, Free and Van Morrison, creating a soulful blend of hard-hitting blues and emotional, introspective song writing, which, at times, evokes a modern take on the best of the music that inspires him.

In 2022, Connor signed to Provogue Records, the Blues leg of the Mascot Label Group.

His inclusion to a roster of some of the most prominent Blues artists of the 21st century including Joe Bonamassa, Eric Gales, Kenny Wayne Shepherd amongst others, solidifies his position as one of the brightest young talents in Blues.