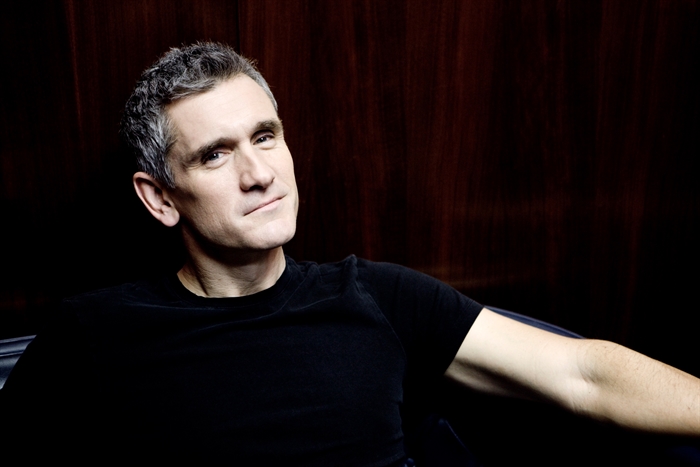 We welcome back a Rye Jazz favourite for our 10th Anniversary – The immensely talented Curtis Stigers.

We acknowledge and thank our concert partners Gaby Hardwicke Solicitors for kindly supporting this event.

“Rock ‘n’ roll and jazz share so many of the same artistic bloodlines that it’s remarkable the two don’t fuse more often into the kind of inspired marriage of visceral clout and intellectual savvy conjured by the singer, songwriter and saxophonist Curtis Stigers.”  — New York Times

“Stigers might emerge as his generation’s answer to Tony Bennett.”  — Minneapolis Star Tribune

“Stigers remains one of the most thoughtful and uncategorisable of artists. Armed with a characterful croon, a chiselled jaw and a saxophone, the American singer is winning wide acclaim . . . His stage manner is as droll and quick-witted as the very best stand-up comedian’s. Stigers is now one of the most sophisticated acts on the circuit. Do not miss him.” — The Times

For the past 30 years, the singer, songwriter, saxophonist and guitarist has been making records that confound those who try to categorize his music or put him in a box.

Curtis Stigers has had several top ten hits as a long-haired, blue-eyed soul singer and he’s written and sung an Emmy nominated TV theme song. He’s recorded a track for one of the biggest-selling pop albums of all time and he’s released nine critically-acclaimed, award-winning jazz albums.

Who is this guy?

Curtis Stigers’s new album This Life is the answer to that question.

It’s a celebration of three decades of musical exploration, evolution and growth.

It’s a look back at 13 albums, thousands of concert performances and millions of miles on the road. “We created most of these arrangements onstage, during soundchecks and concerts,” says Stigers. “My songs have changed and grown as they’ve gotten older, just like I have.”