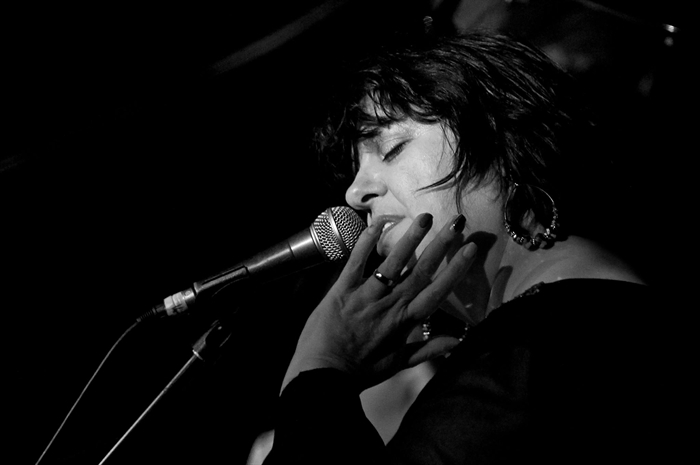 Liane will perform a very special intimate cabaret-style show at The Brewery Yard Club. Liane is acknowledged as one of the UK’s most outstanding jazz singers.

Over the years, Liane has regularly performed at the Rye Jazz Festival and we are delighted to welcome Liane to perform again this year as the festival celebrates its 10th Anniversary.

“Some musicians are talented, some brilliant and a few just seem to be made out of music.  Liane Carroll is one of these. Every phrase she sings sounds unstudied, fresh and somehow inevitable.”  The Observer

Liane began her career at the age of 15, and since then has recorded numerous acclaimed albums, has headlined at Ronnie Scott’s, performed at the Glastonbury Festival and toured worldwide.

She has performed with the most exciting artists of her generation, and collected numerous awards, including ‘Best Female Jazz Vocalist’ at the first ever Ronnie Scott’s Jazz Awards, the Parliamentary Jazz Award for Jazz Album of the Year (2012, Up and Down), and a nomination the same year for Jazz FM vocalist of the year.