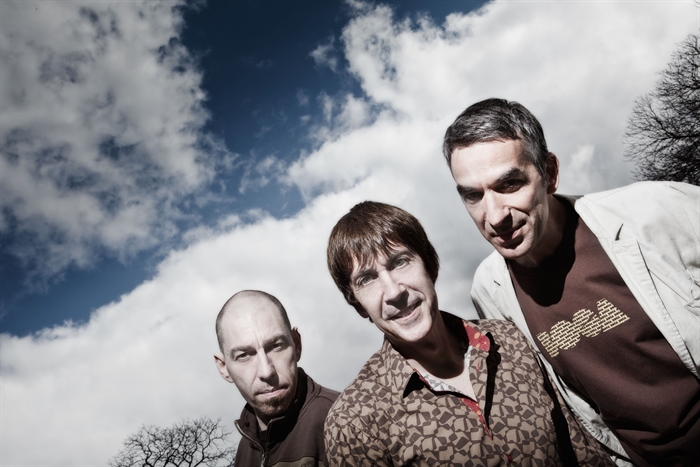 The trip performs regularly in the London Jazz scene and across the U.K performing at Ronnie Scott’s, The Stables, 606 Club and more.

Their live show is spellbinding, not only impressing you with their instrumental virtuosity but also their three-part vocal harmony which adds a unique dimension to the sound only created by this Trio. Their show brings a unique take on infectious rhythms from Brazil and Cuba to the audience.

“ Neil Angilley has long been one the UK’s best – kept secrets in the jazz world. The Neil Angilley Trio debut album – Havana Club is nothing short of spectacular, reminiscent, at times of the great works of Michel Camillo and Chick Corea, this Brazilian – fusion trio album is World – Class and is a very fulfilling listen.

I won’t highlight any title on the album as they’re all great, so, as I say: just take a moment to check it out” – Blues & Soul Magazine

This is a chance to hear the Trio perform new material from their latest album, Yambou, released in 2021.