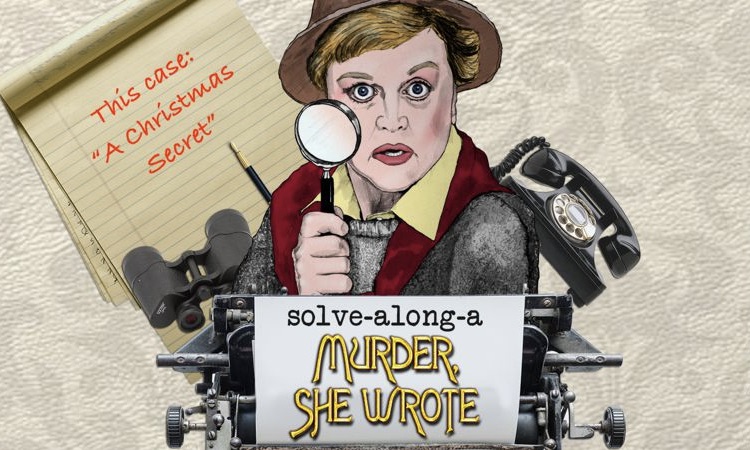 Cult hit event Solve-Along-A Murder, She Wrote features an interactive screening of the classic Murder, She Wrote – episode ‘A Christmas Secret’. Watch as Cabot Cove gets caught up in murder and mayhem over the festive season, in a murder mystery only JB Fletcher (or you!) can solve!

Time Out rated this as one of the 50 Great Nights Out in London and it has played to sell-out audiences across the UK.

Hosted by super-fan Tim Benzie, live, in person, Solve-Along-A Murder, She Wrote features:
* A race to solve to the crime, via the Fameometer and the Suspiciometer!
* A Cabot Cove quiz
* A singalong to the theme tune with new lyrics
* Clips and biogs of the campy guest stars